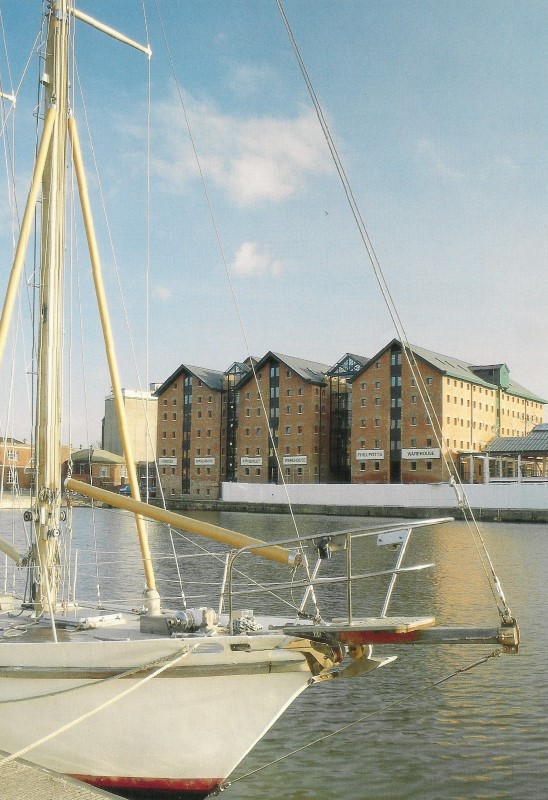 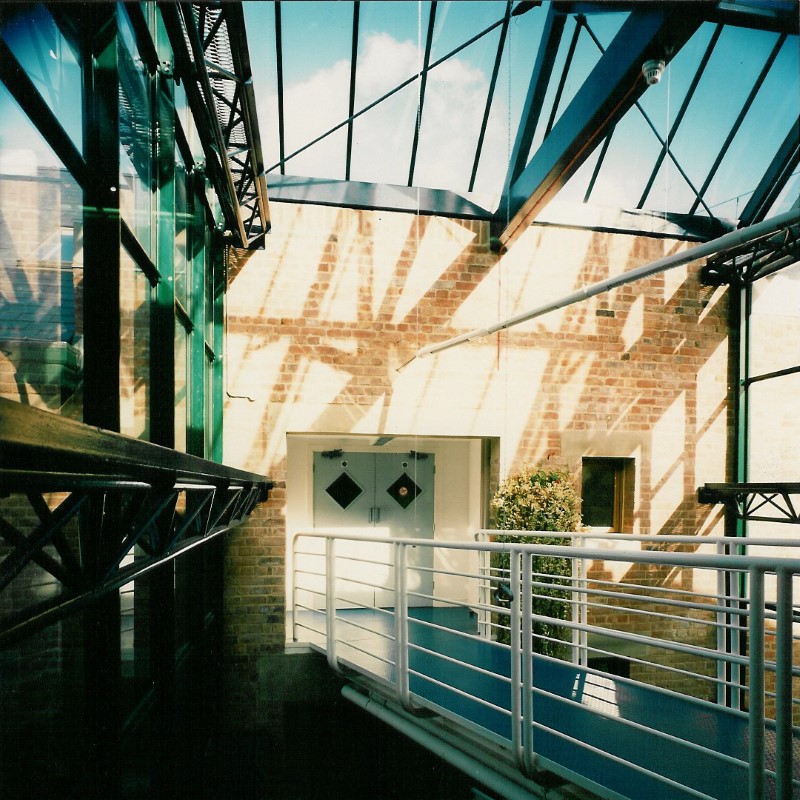 …In the early 1980’s, Gloucester Docks, built by Thomas Telford with Napoleonic prisoners of war, were in the doldrums. These magnificent but empty warehouses were seen as an increasing liability by British Waterways, unless convincing new uses could be found. Detailed studies developed a complex of specialist quays reinforced by one new water channel. This gained huge support from Gloucester City Council, whose subsequent leasing of 3 of the warehouses acted as a catalyst for the remainder…