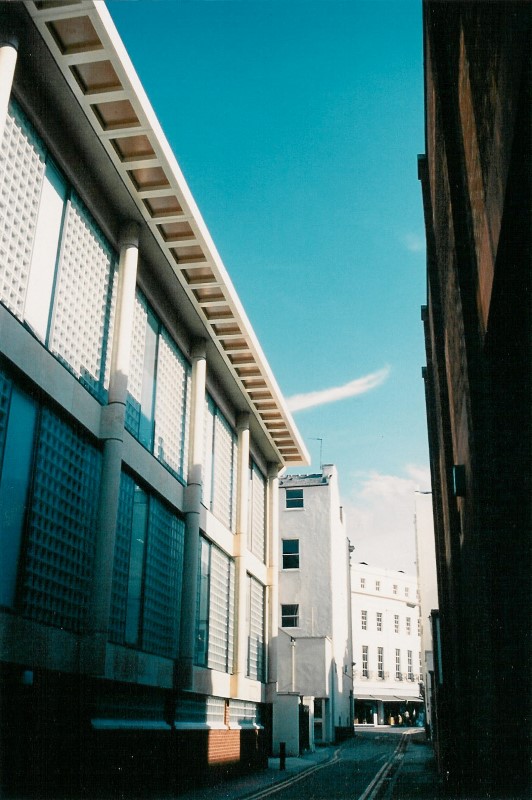 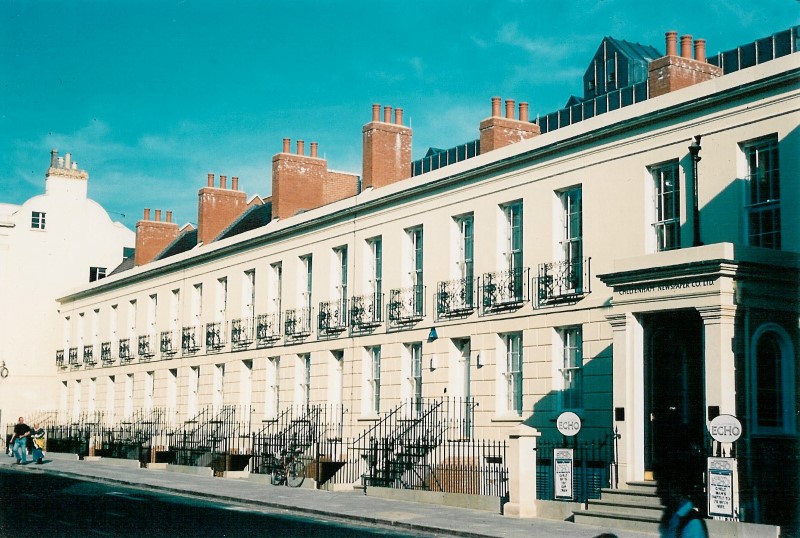 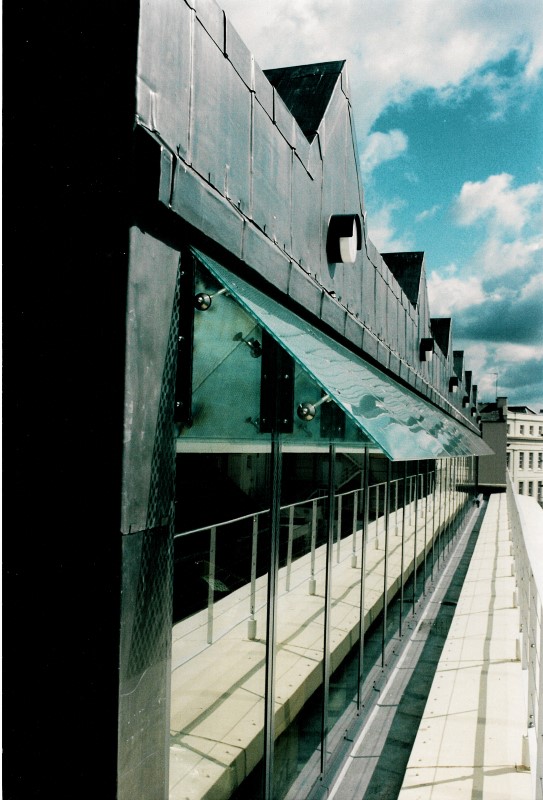 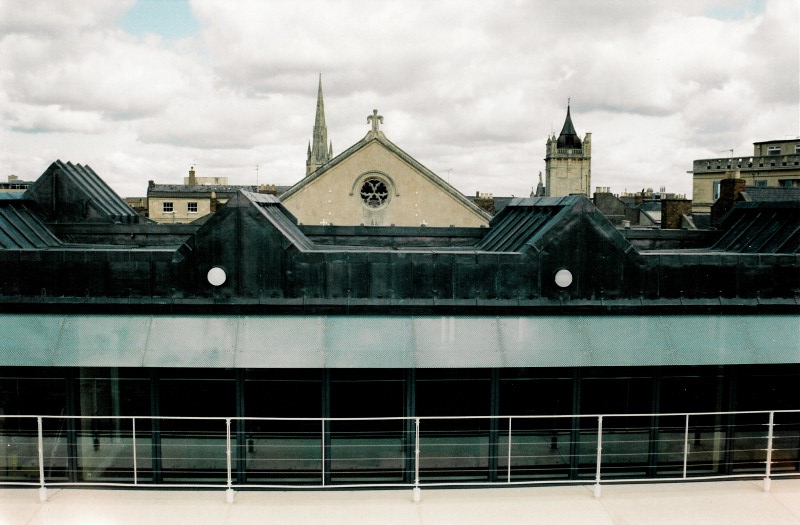 In the early 1990’s Stanley Partnership was commissioned to refurbish and rationalise the existing offices of The Cheltenham Newspaper Company to maintain their strong presence in the centre of town. At that time these consisted of Promenade House, the ‘Chapel’ and six houses in Clarence Parade.

It was decided to consolidate into the Chapel and the six houses and to lease Promenade House to a suitable occupier. In addition to the restored building, a large rear modern addition was built in Post Office Lane. At first floor, bridge connections link major rooms and allow the main corridor to rise through both storeys. The link between old and new was lit by a continuous bank of roof glazing. The design was supported by both English Heritage & The Royal Fine Arts Commission. (Now CABE)